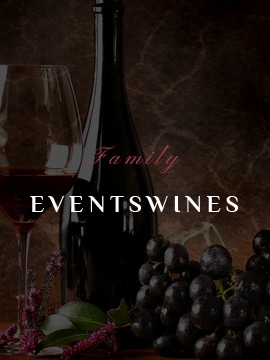 The Macallan is almost a victim of its own success, with fans complaining about being unable to get their hands on the coveted whisky. But, as The Spirits Business reports, the company has invested in production capacity to keep up with demand.

Revolution was in the air in 1926, what with the general strike, but it was business as usual at the sleepy Speyside distillery of The Macallan. Cask no. 263 was just another Sherry butt filled that year and destined to disappear into a bottle of blended Scotch whose price was then capped at 12s/6d (62p). But somehow the cask slipped through the net and slumbered until 1986 when 40 bottles were filled. Today, what was once a humble spirit made from malted barley, water and a little yeast is now smashing records at auction. If the bottle comes with a pop art label by Peter Blake or Valerio Adami, you can expect to pay more than a million bucks – such is the power of The Macallan.

All stories by: yauchan lim